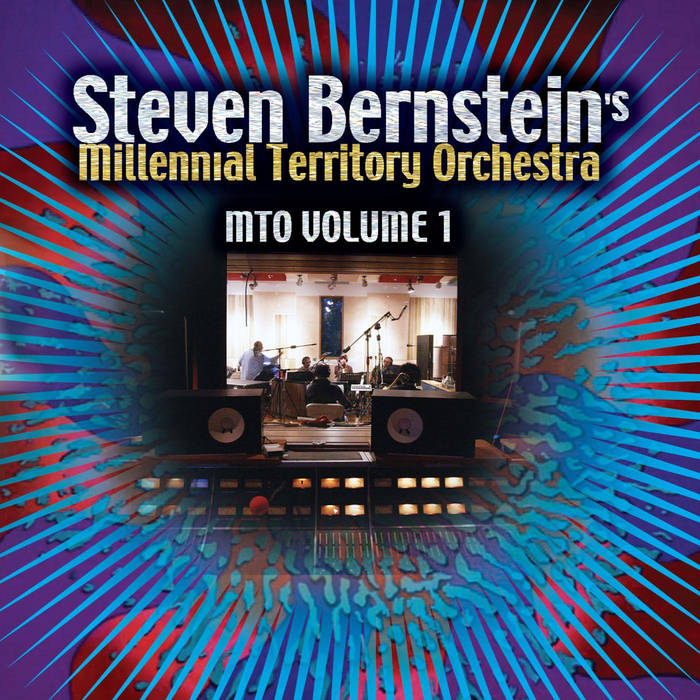 Steven Bernstein, who also fronts the incredibly popular band Sex Mob, was inspired to form MTO while working on the score to the Robert Altman film, Kansas City. While studying for the project, Bernstein immersed himself in the music of 1920s' territory bands from Kansas City and other points in the Midwest. These “territory” ensembles would tour regionally, playing cafes, ballrooms and vaudeville shows. The music had only survived via scratchy 78 recordings. The Kansas City units were especially known for their loose, bluesy performances. Their job was to get the party started and the dancers on the floor. The big bands may have made the headlines, but the territory bands disseminated the “sound.”

“I was getting really fascinated with this music and wondering what would happen if you played this music live again? Because any version of this music that we have is like a three-minute bad recording,” states Bernstein. “We know what it looks like because there's all these great pictures of guys in tuxedoes holding their instruments. But it's almost like there's more pictures of the music than there are recorded documents of the music. I wanted to bring this music back to life.”

MTO made its debut at Tonic, the downtown NYC improvisational music mecca, at a midnight set in 1999. Steve Bernstein had previously configured the band, but it was ultimately an unrehearsed gig. It was an approach that stuck. To this day, the band has still yet to have an “official” rehearsal. Instead they're presented the arrangements by Bernstein prior to the show and simply go for it onstage in front of audiences. Judging by how the popularity of their “live” appearances has grown, it's working. The Tonic shows soon expanded to include regular appearances at midtown's The Jazz Standard and, subsequently, led to the recording of MTO Volume 1 and their signing with Sunnyside Records.

Reviewed in the live setting by The Village Voice, MTO was declared: “a band that interprets ancient jazz as an old-time religion, only without the solemnity.” On their album debut, they fully live up to such praise by launching the date with the sexually-charged, big-band rave up, “Boy In The Boat.” A few cuts later, MTO applies the “ancient jazz” concept to the modern; a reading of Prince's “Darling Nikki,” which opens with a slinky fiddle-picked line by Burnham that slowly grows to a full-band march. His Purple Majesty would be proud. In fact, so would a number of more contemporary artists whose work Bernstein and company filter through their “territory orchestra” sieve, including The Beatles “Cry Baby Cry,” The Grateful Dead's “Ripple” and - one of the album's most striking moments - an interpretation of Stevie Wonder's “Signed, Sealed, Delivered” with special guest Doug Wamble adding inspired vocals and stinging slide guitar licks. MTO Volume 1 is rounded out by Bennie Moten's “Toby,” a more period proper piece, yet no less raucous with its freewheeling improvisations. They conclude with a proper dose of MTO subversiveness via a sauntering, burlesque-inspired reading of the King Curtis evergreen “Soul Serenade.”

“It's all one music. It's all one American music,” declares Bernstein. “I made Sly Stone sound like an early Bennie Moten thing, and I did it just by the way the guys were phrasing and it was not that different than Sly's arrangement. It's just having a clarinet and a trombone playing with a certain attitude - this feeling - and you realize it's all just one music.”

Bandcamp Daily  your guide to the world of Bandcamp